Shifting the Care Model: How AI-Driven Proactive Care is Saving Lives, Lowering Costs, and Changing How We Treat Patients

Virtual Event. Link will be provided after RSVP.

In recent years, healthcare payers have started integrating AI-powered solutions into their existing systems. From effective triage to accurate intervention matching, these solutions are slashing administrative burdens, massively reducing the cost of care, improving patient experiences, and saving lives. AI-powered solutions have shown to be particularly effective in proactively identifying individual members at risk of becoming cost-bloomers and through combining claims-based methods with historical data on intervention outcomes and learning over time, we are ensuring members are matched with the most appropriate interventions, cutting costs and saving lives. 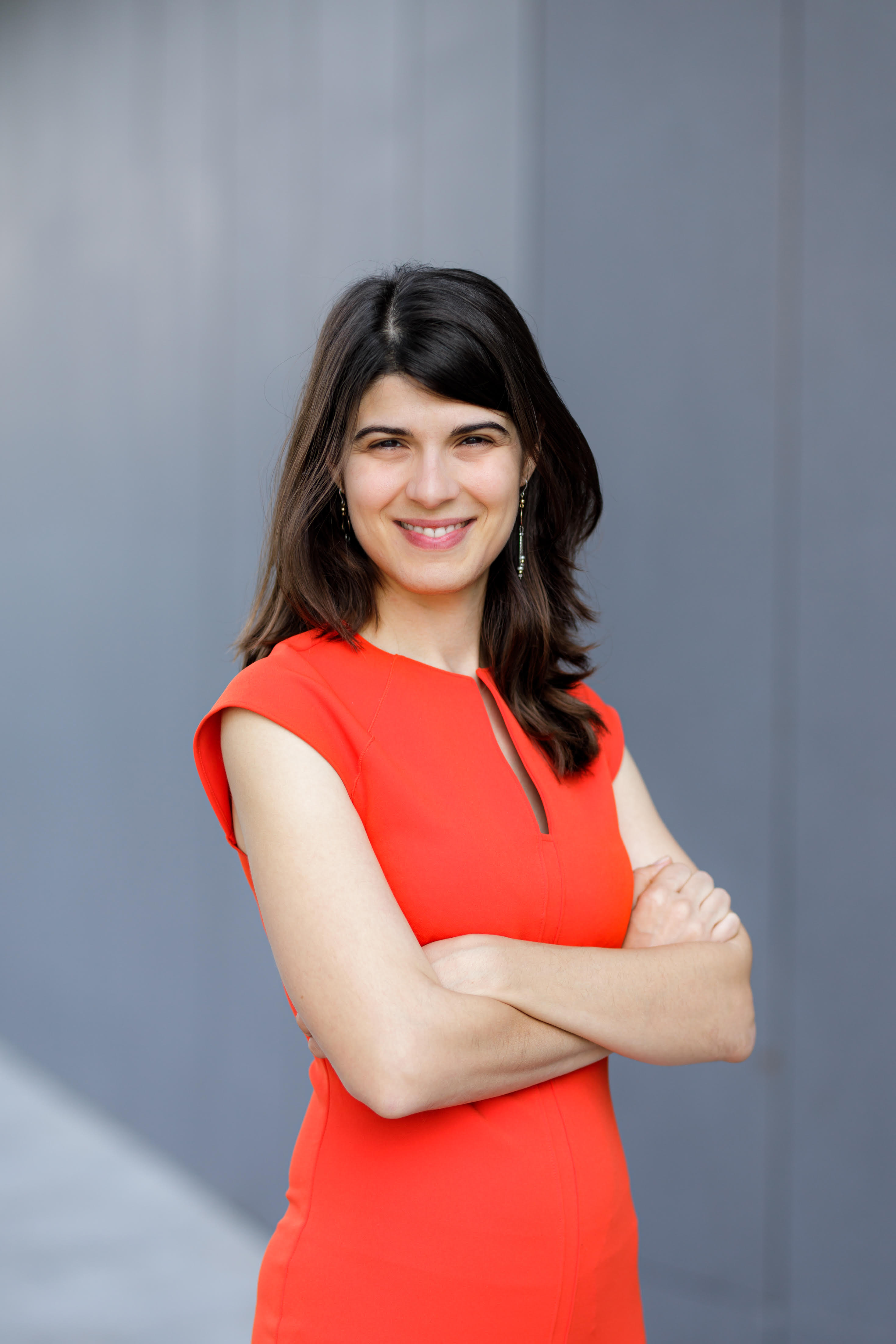 Dr. Kira Radinsky is the CEO and co-founder of Diagnostic Robotics, where the most advanced technologies in the field of artificial intelligence are harnessed to make healthcare better, cheaper, and more widely available.

In the past, she co-founded SalesPredict, acquired by eBay in 2016, and served as eBay director of data science and IL chief scientist.

One of the up-and-coming voices in the data science community, she is pioneering the field of medical data mining.

Dr. Radinsky gained international recognition for her work at Microsoft Research, where she developed predictive algorithms that recognized the early warning signs of globally impactful events, including political riots and disease epidemics. In 2013, she was named to the MIT Technology Review’s 35 Young Innovators Under 35, in 2015 as Forbes 30 under 30 rising stars in enterprise technology, and in 2016 selected as "woman of the year" by Globes. She is a frequent presenter at global tech events, including TEDx, Wired, Strata Data Science, Techcrunch and academic conferences, and she publishes in the Harvard Business Review.

Radinsky serves as a board member in: Israel Securities Authority, Maccabi Research Institute, and technology board of HSBC bank.

Dr. Radinsky also serves as visiting professor at the Technion, Israel’s leading science and technology institute, where she focuses on the application of predictive data mining in medicine.

If you do not receive the Zoom access info prior to the webinar, or if you need assistance with your registration, please contact our club administrator at [email protected].

Virtual Event. Link will be provided after RSVP.