Did you miss this event? A recording is available for viewing here.

Join the Wharton Healthcare Alumni Association for a virtual fireside chat with the Honorable Dr. David J. Shulkin, the ninth Secretary of the US Department of Veterans Affairs, serving under Presidents Obama and Trump. Fresh off of this consequential election, Dr. Shulkin will discuss the issue neither candidate mentioned on the campaign trail: the imminent insolvency of Medicare and possibly Medicaid. We will talk about a potential major realignment of how healthcare is paid for in the US and how the election results will influence this realignment. We will also bring in Dr. Shulkin’s experience running the VA under the last two administrations and discuss how the best features of the VA could be incorporated into civilian healthcare. Finally, we will close with Q&A with alumni, followed by alumni networking (BYOB).

Zoom access info will be emailed to all registrants prior to the webinar.

If you do not receive the Zoom access info prior to the webinar, please contact our club administrator at [email protected]. 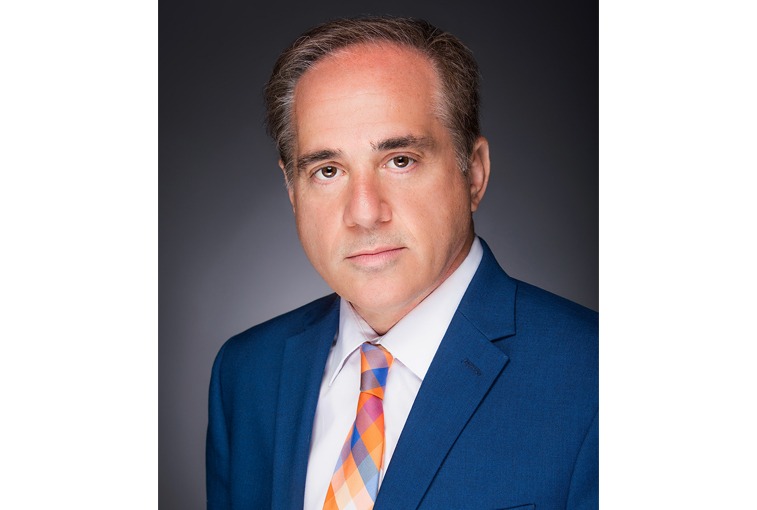 As Secretary, Dr. Shulkin represented the 21 million American veterans and was responsible for the nation’s largest integrated health care system with over 1,200 sites of care, serving over 9 million Veterans. VA is also the nation’s largest provider of graduate medical education and major contributor of medical research and provides veterans with disability payments, education through the GI bill, home loans, and runs a national cemetery system.

Prior to coming to VA, Secretary Shulkin was a widely respected healthcare executive having served as chief executive of leading hospitals and health systems including Beth Israel in New York City and Morristown Medical Center in Northern NJ.  Secretary Shulkin has also held numerous physician leadership roles including the Chief Medical Officer of the University of Pennsylvania Health System, the Hospital of the University of Pennsylvania, Temple University Hospital, and the Medical College of Pennsylvania Hospital. Secretary Shulkin has held academic positions including the Chairman of Medicine and Vice Dean at Drexel University School of Medicine.  As an entrepreneur, Secretary Shulkin founded and served as the Chairman and CEO of DoctorQuality one of the first consumer orientated sources of information for quality and safety in healthcare.  He has served on boards of managed care companies, technology companies, and health care organizations.