To Your Health: The Dark Side of Space and/or Sitting 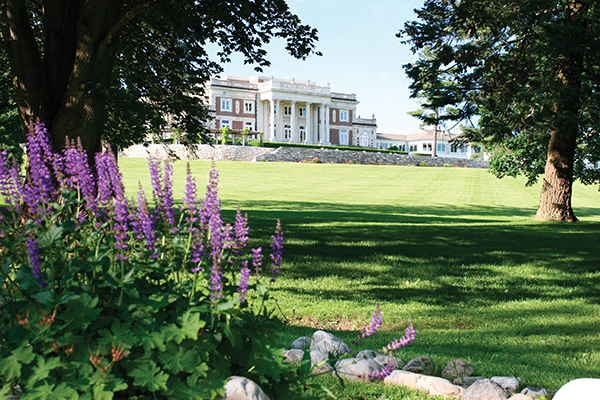 In honor of the 50th anniversary of the moon landing I thought it would be appropriate to discuss some of the lessons learned from the space race and compare them to 21st century life on Earth.  You know, how does floating in the space station compare to chilling on the couch with your tablet?

Exercise physiologist Dr. William Evans has written books about fitness, health, and exercise, yet his interest in the role that space has on human physiology led to him being an expert advisor for NASA.  Then Dr. Evans was the director of the Nutrition, Physical Fitness, and Rapid Rehabilitation Team of the National Space Biomedical Research Institute.  Dr. Evans studied one of the worst things that a human can be exposed to, inactivity.  He compared astronauts to subjects that were mandated to stay in bed for weeks and found stark similarities.  Not surprisingly, humans do very poorly when you remove gravity.

Supposedly, gravity is our enemy.  From sagging skin to heel pain, we detest it. If you haven’t said it yourself, you know someone who did.  “Running is so bad for you.  Brenda ran and now she needs a new hip.” “I was so stupid, step class ruined my knees.”  The common sentiment that gravity should be avoided during exercise because it exacerbates the degeneration of joints is appropriate with those with advanced osteoarthritis but is the wrong tact to take for many.  Sure, it is fine to be calculated with your more stressful activities, but osteoarthritis occurs for a variety of reasons:  traumatic injury, biomechanical abnormalities, overuse, overweight, inactivity, and the natural course of aging.  It is unfair to blame all of those joint issues on the impact of gravity.

These 3 findings from space travel also occur with inactivity:

Fluids
The human adapted to be able to pump fluids against gravity.  Backpackers walking down a steep slope can still pump blood up to the brain despite all the gravitational forces against them.  The valves in the veins prohibit blood from draining down to the legs, and the heart is strong enough, with an increase in arterial pressure, to deliver that oxygen to the necessary tissues.  Much of this is lost when in space.  Sedentary living creates some of the same maladaptation.  Fatigue climbing stairs or walking up a hill is principally caused by a deficiency in the cardiovascular (CV) system.  Regular physical activity has always been the #1 tool at promoting that system.  Astronauts attempt over 1 hour of bike riding and treadmill jogging daily to keep the CV system working while in orbit.  The American College of Sports Medicine (ACSM) recommends approximately 150 minutes per week of moderate to vigorous activity here on earth.

Musculoskeletal Strength and Density
The loss of muscle and bone with aging is a natural occurrence, but occurs at a devastatingly faster rate in space.  Astronauts are capable of losing 20% of their lean mass in 11 days.  The rate at which muscle and bone is lost is strongly related to the exposure it has to stress, resistance, and oppositional forces.  In space, a resistive exercise device was designed to minimize the significant declines that are seen in these tissues while away from earth’s pull.  It is a NASA level universal gym, that floats.  I suspect Labor Day was originated by those in the work force who literally performed physical labor.  I don’t exactly have to “put my nose to the grindstone” on a daily basis these days.  These metaphors reflect a time where muscle and bone were a primary part of the labor force in North America.  Not so much anymore, and therein lies the problem.  In reality, for much of our day muscle has almost nothing to do.   Despite having been in peak physical condition prior to the trip, the astronaut Scott Kelly who spent 340 days in the space station, recalls the challenge of walking from the dinner table to his bedroom upon returning to Earth.  From standing to strength training, the force of gravity can continue to stimulate the protein synthesis needed to maintain muscle mass.  ACSM recommends some resistance-like action 2 to 3 days per week.

Balance/Proprioception
Staying upright is a complex system of the eyes, the proprioceptors in the limbs, and the vestibular system.  Astronauts describe the early days of being in space as very disorienting.  Without gravity, their feet tell them nothing and their balance erodes.  When we sit too much on Earth, some of that same erosion to our balance begins to occur. The coordination needed to stay on a paddleboard or in a Tai Chi pose will take more than watching a YouTube video.  The feet and the inner ear require the constant pull of gravity, and eventually the balance system gets it right.  Improving balance is a key to being able to live and act as you so wish year after year.  Hip fractures are a major burden to adults > 65 years of age.

Remember this the next time you are burdened with your exercise bout.  Research shows the astronauts need at least 2 ½ hours of exercise per day just to avoid resembling the composition of a jellyfish.  On Earth, that would count as a good week!  Good hustle!