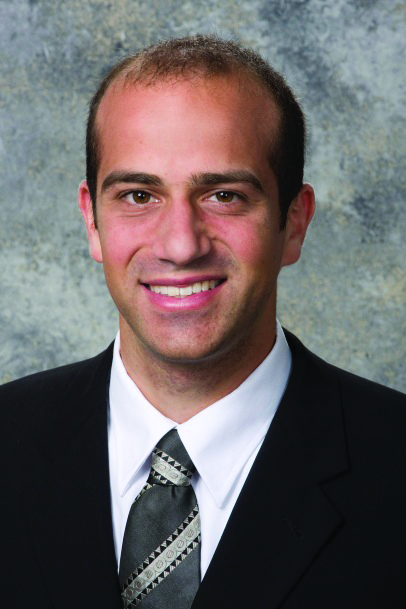 Remember the summer reading list?  I always dreaded it. I’d procrastinate until two weeks before school, then reach for the list that read like the syllabus of a grad-level Classics seminar, and realize I was in trouble.  Now that I’m an adult (for real, guys), I get to pick what’s on the list, and this summer one book stood out.

The book is Bad Blood: Secrets and Lies in a Silicon Valley Startup.  It tells the story of Theranos, a start-up claiming its blood testing technology would disrupt the diagnostics industry. It convinced large corporations like Safeway and Walgreens to approve multimillion dollar deals.  At one point, the company was valued at $9 billion.  A Who’s Who of Washington’s elite diplomats and defense leadership endorsed the firm.  And Theranos’ CEO, the Steve Jobs-impersonating Elizabeth Holmes, was heralded as the next genius Stanford dropout turned Silicon Valley success story.  If only her technology actually worked.

The book’s author is John Carreyrou, the Wall Street Journal reporter who first reported that Theranos’ technology might not work as advertised. Despite having been aware of Carreyrou’s previous reporting, I read the book mouth agape. The extent to which Holmes and her partner in crime, Sunny Balwani, duped their partners, lorded over employees, lied to regulators, and put patients’ lives at risk is mind-boggling.

There are heroes in the book, like the employees who secretly alerted regulators to Theranos’ fraudulent practices.  I’d like to believe I would have done the same, just like I’d like to believe I’d not have approved an investment, or accepted a board seat, or negotiated a partnership with the firm.  But one line from the book still haunts me.  A consultant who realizes something is awry at Theranos is making the case to a Walgreens executive that they shouldn’t pursue a deal. The executive cuts the consultant off: “We can’t not pursue this,” he said. “We can’t risk a scenario where CVS has a deal with them in six months and it ends up being real.”

I finished the book just before addressing the HCM class of ’20 at Wharton Pre-Term. This year’s class is as enthusiastic and inspiring as ever, and I feel confident they are destined for brighter futures than the actors in Carreyrou’s book, though I left a half dozen copies for the class to share just in case.

You should meet the class.  Recruit them for summer internships.  Sign up to be a mentor.  Offer to take them to coffee when you’re in town.  I boasted that our alumni’s commitment to the HCM program differentiates it from any other graduate program, MBA or otherwise, they could have chosen.  Let’s keep living up to it!