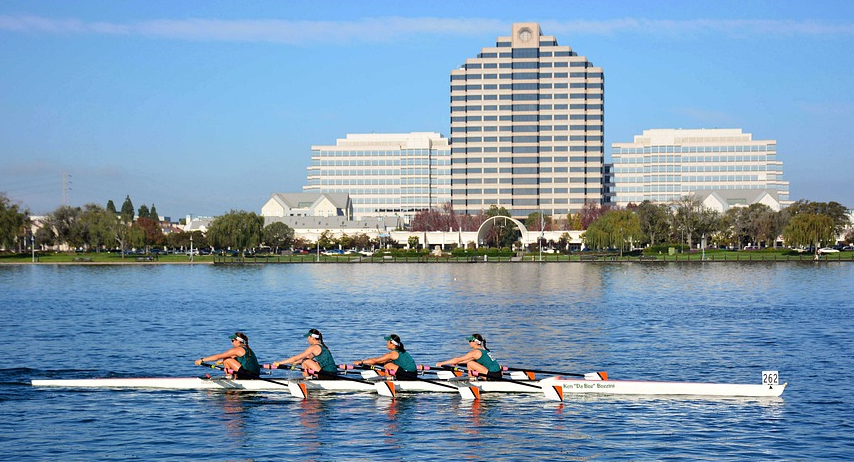 While health systems have long sought to expand to gain market share, today they often want to expand to stretch across the continuum of care or integrate more tightly across a handful of aligned offerings.  This can mean that when leaders launch new initiatives, they are often not entirely new — it may be a plan for closer collaboration from a diagnostic stage to recovery from surgical procedures, or horizontally across their practice plan. The new leadership roles often overlap with existing structures in other parts of the organization, and the nascent strategies may require minimal external hires.

Why it’s hard
Launching a “new” initiative, no matter the scope, is exciting — and can quickly become frustrating if it fails to live up to aspirations. We have seen leaders sometimes jump in with strong financial and legal guidance, but get stuck on implementation when they have not made the same investment in time and consideration to realize their plans.

More often than not, new initiatives stumble because they lack a vivid picture of their purpose, and so create confusion on the ground to execute on the vision. Even though people in health systems may be accustomed to wearing several hats, putting on another one requires a reset. Individuals are sometimes asked to deliver on vague expectations in ways that require pivoting and working together differently, but are not spelled out. When these same people often also hold a set of existing roles requiring different interactions together, a new initiative can grind to a halt.

We recently partnered with leadership of a premier precision medicine institute. The institute had been established to bring pieces of the future research portfolio that were living in disparate places across a health system under one umbrella. The team designing the institute focused on securing funding and felt that having a strong leader, a prominent clinician and key voice in the field, would be sufficient to resolve conflicts regarding the programmatic focal points of the institute and resource flows across departments that it would touch. We soon saw that staff were strained to live in the level of ambiguity caused by this startup-like institute. The organizational structure was confusing; for example, outside of the institute, a faculty member reported to their chair, but inside the institute, that same faculty member was the director, and their chair reported to them. That shift alone would have been manageable, but faculty felt unsure of the overarching vision, and unclear about how anyone involved was expected to contribute to decision-making.

Faculty and administrators let us know in interviews they had in fact been sitting on questions from the time the new structure for precision medicine was announced. Although the new structure was intended to house all precision medicine pursuits under one virtual roof, there had been no systematic inventory of current projects. Certain areas had remained ill-defined, such as the tie to the education mission. And the lack of open communication left many faculty members wondering how the new structure would impact their stature, resources, and autonomy. 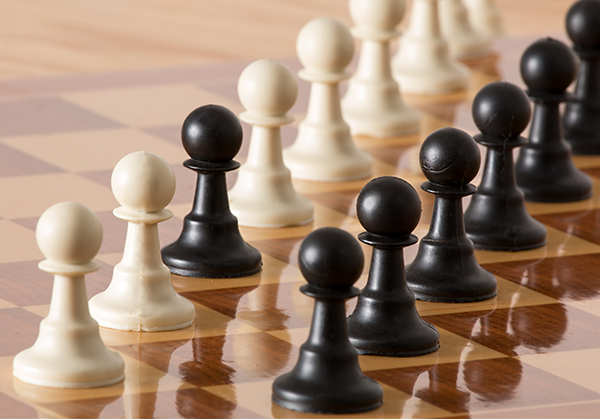 Steps to take
In partnering with the leadership team, we walked through what was missing, and arrived at the need for the following elements:

The team was now on a path to achieve more together. They could develop a strategy for clarifying the vision, manifest stronger collaboration in decision-making, and choose their next steps. In the course of stock-taking work, they realized that understanding the multi-faceted interests of people across the institute from the outset would have saved time and considerable energy. Along with any financial, legal, and operational planning in place, these aspirations and concerns shape what to design for, from the start. As systems launch new initiatives focused on integrating resources, getting it close to right the first time through and identifying and incorporating stakeholder interests helps these systems learn how to stand up new initiatives without losing time, traction, or other key resources.