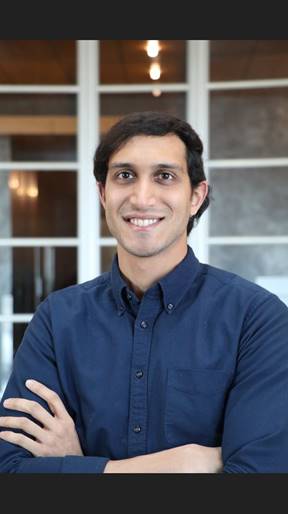 Rohan worked in healthcare technology for five years before Wharton. After two years of building health insurance exchanges for states, he went to Mana Health (acquired by Comcast) which served as an API layer for EMRs. Just before school he worked briefly for the venture arm of the Inova Hospital system in Virginia. After Wharton, he will join Oliver Wyman’s Healthcare consulting practice in New York City.