Opting Back In - Return to Work Observations 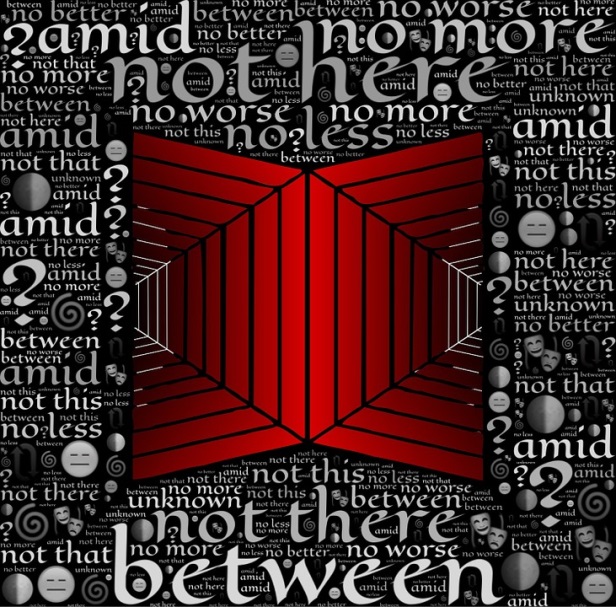 It was October 26, 2003, when Lisa Belkin put words to a growing societal trend describing “The Opt-Out Revolution” (New York Times magazine).  The women she was referencing were in their late 20s and 30s, armed with impressive undergraduate and graduate educations, and fully engaged in promising careers while competing handily alongside men.  Thanks to the hardworking feminists before them, many of the barriers to achievement were largely removed and, as Belkin noted, “these polished and purposeful women” were well-equipped to run the world.  Yet, after ten or fifteen years of hard-charging careers, new trends surfaced as many of these high-achieving women with great potential were suddenly re-evaluating goals, placing greater value on their role with family and a need for balance, and putting careers on hold.  As Belkin stated, it was becoming “a revolution stalled.”

Today, many in that group who opted out are re-considering work again.  In fact, an April 2017 article published by SHRM (Society for Human Resource Management), quotes the founder of Apres, an online return-to-work service, as stating more than 3 million women are seeking to resume their careers now, a trend that is expected to increase as Millennials return following their own breaks.  Data aside, the sheer prevalence of businesses, books, and e-commerce sites dedicated to the topic of helping women back into the workforce indicates there must be a growing need and demand for support.

Given the talent and backgrounds of these women who were successful before and who expected their educations and experience to be safety nets for the future, why is it they are finding the transition to be such a challenge?  As one who has experienced the road blocks in my return-to-work efforts, I am seeing the issues up close. Getting back into a meaningful job requires not only explanations about those gap years, it requires adopting new skills, accepting a different model for work environments, embracing a new means of communication in every direction, and accepting that we must demonstrate abilities all over again.

I opted out in 1997 with the arrival of my second child.  While acquainting myself with a new city, having moved across the country for my spouse, I was also tackling full-time mom duties, non-profit leadership roles, and all of the elements of life management for a busy family.  An important life pause, but not measurable as a skill-rich experience.  Finding myself now twenty years down that path of opting out, with children nearly grown and needs that have changed, I am confronting the very real challenges of moving ahead. Securing a meaningful job of any kind - flex-time, part-time, or full-time - that leverages skills and interests, pays enough to cover expenses, and motivates to contribute to the broader efforts of the organization is tough.  Those doors don’t open easily, most inquiries go unanswered, and what we knew about the business world then doesn’t reflect the experience today.

Several years ago when my job hunting began, I successfully lined up a meeting with a human resources executive.  I had emailed my resume (one-page, total 80’s style), and when he and I met I walked through my experiences, education, skills, and interests.  I was a former NYC professional with BA and MBA degrees from competitive schools. I had plenty of leadership roles to point to.  And I felt I could bring value to their businesses. Unfortunately, it was a conversation to nowhere.  There was a team alongside his office digitally sorting resumes by specialty, and I learned that unless I specifically linked something in my background to a specific job through my words and phrases, the systems would not notice me.  Depth of experience was irrelevant.  General management and leadership talents were secondary.  Gone were the days when someone thoughtfully connected an applicant to the needs of an organization.  The hiring world is literal now.  My interview with this executive concluded with his recommendation that I apply to Costco where I would see a well-honed process and get a sense of how my skills and interests could lead to a job.  It was a conversation that left me at rock bottom.

The challenge of finding work after a long pause is daunting.  Even when I have been able to line up conversations, my dated professional skills are not meeting the needs of current environments. Furthermore, no matter my abilities, I can sense negative bias for having been out of the job market so long.  I have been fortunate in getting part-time consulting work and, because of that opportunity, formed an LLC.  Having my own business has helped to create a sense of place and beginning.   In addition, I take on all new assignments as they come, recognizing the mountain of foundational learning I must do to participate in today’s work environment.

In one of my original consulting roles I signed on to do marketing for a start-up.  My role included drafting messaging content, tracking current and prospective needs for a multi-state team, and liaising with a professional marketing firm to execute on published deliverables.  I was also participating in client relations.  In my early months with this company I travelled to a meeting carrying my hard copy presentation.  When the group assembled in a sleek Chicago conference room (and I cringe as I write this), I was the only one without a laptop.  Everyone had connected their laptops to the larger than life screen in the room for the individualized presentations from each group, allowing for each of the presentations to be passed from computer to computer as the meeting progressed.  It was a glaring disconnect for me and a great wake-up call.

Women in my generation achieved early success through focus, discipline, and clarity about the path they were on, one that in the second time around is frustratingly vague and unclear.  For me, survival and progress has meant accepting the process, realizing that within each of these roles are seeds of learning, practice, and knowledge. And, most importantly, with the experiences along the way comes renewed self-confidence.   As part of my journey I have had to access social media training, learn basic tech skills, read and study the insights of today’s job preparedness trainers, and reach out to friends and contacts regularly.  I’ve also taken different self-assessments (not the Costco one) to determine where I fit in.  As I enter this new sphere of understanding, it feels natural to share.  To that end, I partnered with a Penn Med grad and recently established a local business supporting women in their efforts to prepare for today’s world.  He was once a stay-at-home parent and is also sympathetic to the challenges of reinvention.

Belkin’s opt-out revolution seems to be giving way to a new revolution of opting back in.  According to a Wall Street Journal article in 2010, studies suggested that 82% of the 2.3 million women with children under 18 were interested in returning to work at some point.  Perhaps we’re seeing a glimpse of that now.  Not only is small enterprise helping guide former stay-at-home women back into the working world, major employers are getting involved too. Fortunately, opting back in is getting easier.  In the meantime, it is with humility, hope, and, above all, good humor, that I dig in and learn new skills, doing what it takes to succeed in this phase of life.  While I must apply the same grit I needed with my first career, I enter this next round with the added benefit of wisdom gained by my career hold. It is also worth noting that I now own a laptop.