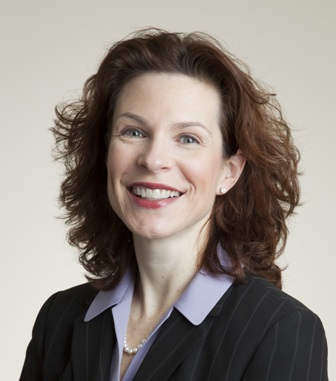 Jennifer Tomasik, SM, FACHE is a Vice President at CFAR, a management consulting firm that was originally a research center inside the Wharton School and whose owners continue to teach in Wharton's Executive Education Program.  Ms. Tomasik is a member of the firm’s Executive Committee and leads the healthcare practice. She partners with clients on issues of strategy, change and governance in the transforming healthcare landscape. Ms. Tomasik is a fellow of the American College of Healthcare Executives, and holds a Master's in Health Policy and Management from the Harvard T.H. Chan School of Public Health. 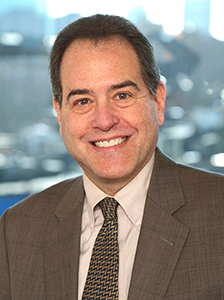 Dr. Richard Levin is one of the country's first executive coaches, and has helped shape the profession through his role as a television commentator, newspaper columnist, educator, and leader in social media.

As co-author of the syndicated newspaper column As We Live and Work; co-author of the popular and powerful book Shared Purpose: Working Together to Build Strong Families and High Performance Companies; a founder of Boston University's Center on Work and Family; and as a founder and faculty member of the Executive Leadership Institute, Richard has stretched the boundaries of creativity, inclusiveness, and collaboration to build extra-ordinary organizations.

Richard has had a long-time relationship with the entertainment industry, where he has coached and advised producers, directors, television and film stars, writers, and network executives. He has also served as a strategic business advisor to The Groundlings School and Theater in Los Angeles, a leading resource for the teaching and performance of improvisation and comedy writing.

During the past several years, Richard has been interviewed by the Wall Street Journal, the Washington Post, Fortune, Money Magazine, Bloomberg Business Radio, Entrepreneur, The Associated Press, The Boston Globe, The Boston Herald, New England Cable News, and National Public Radio. In addition, Richard has written several publications on flexible benefits, work/life stress, and family businesses. His 1992 article, “The Family Circle: Psychological Issues and the Family Business,” was selected by the Family Firm Institute as one of the ten best articles on family business and was republished in the book The Best of Behavioral Science.

Richard has served as a Guest Instructor in the Executive MBA Program at MIT's Sloan School of Management, and is on the Leading Insights/Leadership Advisory Panel for the Center for Creative Leadership.

Richard received his B.A. and M.A. from Brandeis University, and his Ed.D. from Boston University.