From the Halls of Academia: The State of Social Responsibility in Corporate America 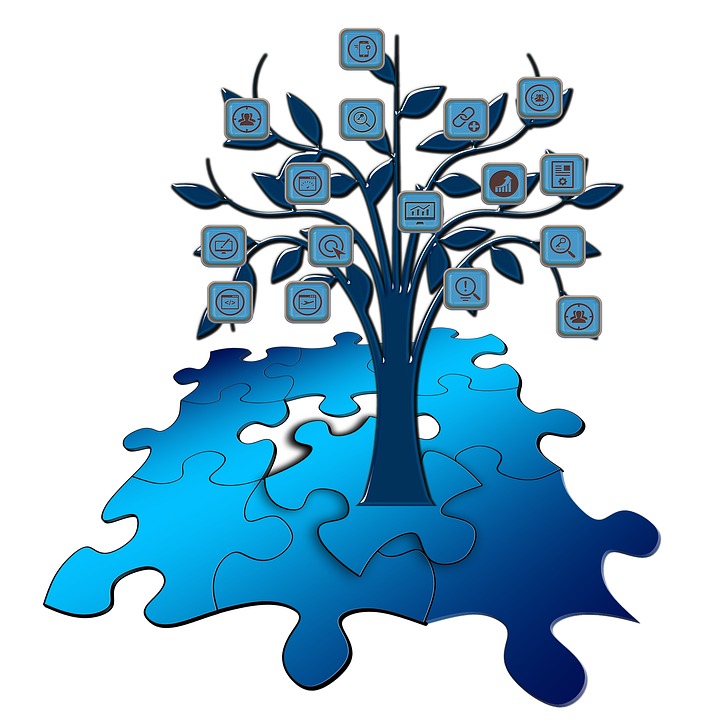 When those in healthcare gather to socialize, talk may begin with some light banter about shows to stream on Netflix and best new books to read. But when weightier matters are raised, the subject of corporate America often comes up. The healthcare community has long been aware of the negative externalities (i.e., consequences) of corporate behavior – environmental toxins, workplace stress, teen anorexia, to name a few. And clearly corporate money is having a powerful impact on our political system. But vilifying all corporations is simplistic and divisive. Corporations exhibit a vast range of behaviors reflecting the values of those running them. This essay discusses how to discern the better ones in terms of their impact on a number of aspects of public health.

First, the Socially Responsible Investing movement is gaining traction in much of the world, with the U.S. lagging behind. In order for these investment firms to decide which companies to include in (or exclude from) their socially responsible funds, they look to various sources to understand which companies are making the most progress toward being sustainable along multiple criteria. Companies such as MSCI and Sustainalytics have emerged that analyze corporate sustainability behavior and produce databases of reports they then sell to firms focused on socially responsible investment. Most university libraries subscribe to at least one of these databases.  (For those of you who have access, you can use the ESG Manager database, among others, to enter the name of a corporation to pull a report that details and summarizes the strengths and weaknesses of that firm’s sustainability efforts, relative to its peers.)

Each corporation is rated similarly to investment bonds, ranging from a high of AAA, down to C, and its historical trajectory is included. For example, Johnson and Johnson was rated BBB in 2016, up from B three years previously. Reports describe general sustainability risks, opportunities, and recent controversies, and ratings are broken down into multiple environmental, social, and governance categories. It only takes a few minutes to get a general idea of the efforts a corporation is making to improve. A more thorough read provides insights on specific aspects of product safety, labor force treatment, emissions and wastes, and a myriad of other aspects of corporate behavior.

Are these ratings infallible? No. But they are backed by deep analysis. Much academic research utilizes these ratings to understand the drivers and impacts of various aspects of sustainability. For example, scholars at Harvard Business School (Eccles et. al., 2014) have used them to show that corporations with low sustainability ratings often have a higher cost of capital – that is, they have to spend more to borrow money for expansion.

One of the main sources these sustainability analysis companies use to compile their reports is the data collected by the Global Reporting Initiative (GRI) at GlobalReporting.org. The Global Reporting Initiative is a non-profit organization that in 1992 began providing an extensive reporting template and methodology for firms to use to report their sustainability behavior. There are others, but the GRI has become the dominant standard, with about 82% of large companies reporting to it. Its database is searchable and freely available to the public.1

The GRI is comprised of 58 general disclosure items - eight economic measures, 33 environmental metrics, 15 labor items, 11 human rights measures, 10 on society, and 5 on product responsibility. It is currently working on identifying the most impactful sustainability issues for each industry, such that corporations cannot omit indicators that are material for their particular industry. The more metrics a company reports on, the higher a “grade” it receives from the GRI, and there are minimum reporting requirements for each category of metric. Notably, the score awarded by the GRI is for transparency not sustainability; the scoring of the latter is left to the sustainability analysis companies such as MSCI and Sustainalytics. In this way companies that are behind in their sustainability efforts can still get a reasonable score from the GRI, as long as they are making forward progress, and so are not discouraged from initiating a sustainability reporting program.

In recent years, the GRI has iteratively revised its metrics and reporting template, with an eye to reducing opportunities to “game” it. For example, metrics are highly specific, and quantitative metrics are weighted more heavily than qualitative ones. While firms do self-report these metrics, those that are externally audited (currently 56%) are scored higher by the GRI than those that are not.

Also called Corporate Social Responsibility reporting, sustainability reporting has become the cost of doing business: Coca Cola and Pepsi file reports with the GRI, as do Biogen, Amgen, Actelion, Boston Scientific, Eli Lilly, Colgate-Palmolive, CVS Health, Novartis, Merck, Pfizer, Novo Nordisk and Sanofi. Others include UPS and Fedex, Boeing and Lockheed Martin, AT&T and Verizon, Walmart and Target, and Microsoft and IBM. All major industries are represented in the public GRI database of CSR reports: ExxonMobil files GRI reports, as do Dow, Kellogg, McDonalds, Citibank, and General Motors, and thousands of others, drawing their competitors and suppliers along with them. These reports are very laborious and expensive to compile, requiring aggregation of data from across these very large companies. Once a corporation has invested in the processes needed to produce these reports, it is relatively easy to keep submitting updated reports annually or bi-annually. The software firms use to produce their GRI reports comes with templates for other reporting standards as well, such as the Sustainability Accounting Standards Board (SASB). Thus, once the necessary underlying data has been collected and aggregated, it is relatively straightforward to release it to multiple standards organizations.

Note the glossy, marketing-oriented sustainability reports that corporations make available on their own websites may or may not include their GRI metrics, and the standardized metrics they submit to the GRI may or may not include the reports they post on their own websites. The best include both types of reports, posted in both places, and also at other standards organizations.

There is now an umbrella organization that monitors all the various sustainability ratings standards, called the Global Initiative for Sustainability Ratings,2 which is an excellent resource for understanding current and diverse approaches to sustainability ratings. Finally, there is a broad movement under foot to have corporations report standardized sustainability metrics along with the financial documents they are currently required to file with the Securities and Exchange Commission. This movement is called the integrated reporting movement, and is being overseen by International Integrated Reporting Council (IIRC).

So, next time you’re among friends at a social gathering and the subject of corporate America comes up, take some bets and then look up some ratings: Is Sanofi more sustainable than Pfizer? More transparent? What about Biogen versus Boston Scientific? The results may surprise you. And don’t forget that corporations are designed to respond to the needs of the marketplace.