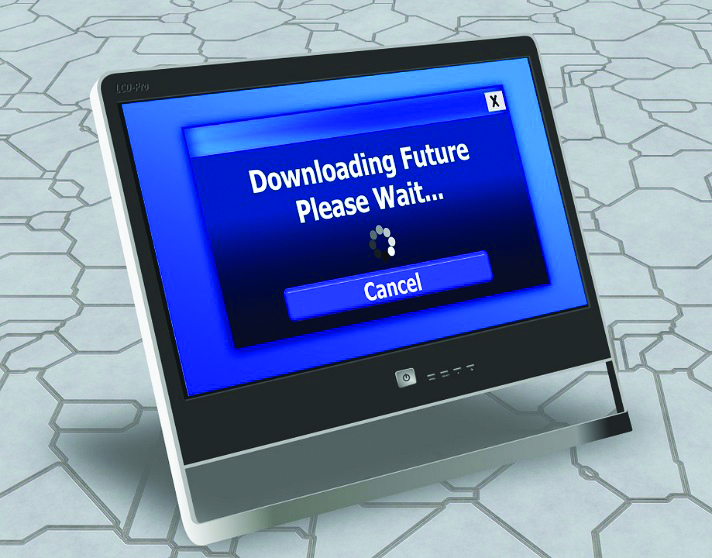 Commitment to diversity is a sound business practice in healthcare or any field. In fact, the evidence from many studies indicates organizations that are committed to diversity in their leadership ranks are better run and more profitable than those that aren’t. Whether you lead hospitals, health insurers, or healthcare services corporations, it’s simply smart business to have a variety of experiences and intellectual expertise around a leadership table where decisions are made. Companies that don’t heed this business practice face a very real risk of being left behind in the rapidly changing world of healthcare.

According to a Harvard Business Review article by David Rock and Heidi Grant, diversity is a reliable engine for innovation. They point to a British study that shows “businesses run by culturally diverse leadership teams were more likely to develop new products than those with homogenous leadership.”

Why is this so, beyond the obvious reason that decision-makers at diverse companies bring a plethora of experiences to bear when making decisions? Here’s another, less-known factor: Studies reveal that diverse leadership teams rely more on facts when making decisions and make fewer errors when dealing with those facts – they are more careful and deliberate in their decisions.

The U.S. Census reports that, by 2044, Caucasians will no longer constitute a majority in the U.S. Instead, America will become a “minority-majority” country where no ethnicity will make up more than 50 percent of the population. So, what are you doing as a company to better understand your marketplace (members, patients, consumers) as well as retain and empower your workforce?

This is where we must get beyond mere diversity. Some in business are beginning to refer to “DEI” efforts and measurements (Diversity, Equity, and Inclusion) in showing how interconnected these concepts are. And, in healthcare especially, equity remains a driving force in our actions around diversity.

Yet diversity alone doesn’t make inclusion an automatic result. As diversity experts have stated, “Diversity is being invited to the party. Inclusion is being asked to dance.”

Laura Sherbin and Ripa Rashid of the Center for Talent Innovation cite four factors that can turn diversity into inclusion:

In terms of gender, there has been minor progress on the leadership front. While it is true that women now comprise 20 percent of the director roles at Fortune 1000 companies that are part of the Gender Diversity Index, other statistics remain troubling. Only 21 percent of executive positions among Fortune 500 healthcare companies are filled by women. Also in healthcare, the number of ethnically diverse executives in leadership positions has dropped to 11 percent.

These numbers are of great concern to those of us who assist companies with leadership solutions. Each year, we spend many hours conversing with some of the top CEOs in the country about their careers and their experiences with diversity and leadership, and many of them are insistent that diversity is a must at the top of an organization.

“Our boards do not reflect the communities we serve,” said Gene Woods, chair of the American Hospital Association and the CEO of Carolinas HealthCare System, in a previous interview on governance. “One of the biggest levers in diversifying an organization is when the board declares that it’s a priority.”

Woods also chairs the AHA’s Equity of Care Committee, which has been instrumental in getting healthcare providers to sign its National Call to Action pledge to eliminate disparities.

Yet there remains some resolute opposition at the director level. In a PwC survey of board members, 16 percent claimed that gender and racial diversity doesn’t produce any benefits, while 11 percent refrained from commenting because their boards are not diverse.

Bruce Siegel, the CEO of America’s Essential Hospitals, which represents safety-net hospitals across the U.S., has seen this attitude all too often. In a prior interview on this topic, he said boards have been far too quiet on the lack of diversity.

“I don’t think our boards of directors are demanding this,” he noted. “They need to be unequivocal that this is an expectation, not just a nice thing to do. But I don’t think our hospitals are going to look diverse in the C-suite if our boards don’t.”

It is difficult for an organization to understand its patients, members or customers if its leaders can’t identify with them. Logic tells us that such a scenario would make it difficult for a company to grow under those circumstances. Yet far too many companies have a significant majority of white men in the C-suite. Even Marna Borgstrom, the CEO of Yale New Haven Health System, who has led her company since 2005, told us in a recent interview about leadership that she still sees the gender disparity in person.

“When I get outside of our organization, I will sometimes still look around the room and say, ‘Wait a minute. I’m the only woman here.’

“That is still a little bit weird and a little bit uncomfortable, because it reinforces that we’re not doing enough to advance women into the senior-most positions in the healthcare field.”

Marla Silliman, the senior executive officer overseeing the Florida Hospital Orlando Campus, which comprises three hospitals, says she and other women executives are determined to do their best to accelerate the change they want to see. In an interview last year, she made this comment:

“I don’t see a lot of older female mentors that I can turn to – there just aren’t that many. So, my hope is that we will be the generation that will truly be there for the generation behind us.”

As we survey the leaders who are having the most strategic impact in the industry, it is often those who see diversity and inclusion as essential elements of their mission. Today, we believe there is a rumbling of opportunity for real and equitable change in our organizations. Our hope is that it ultimately will result in enterprise leaders who truly reflect and champion the people they serve.