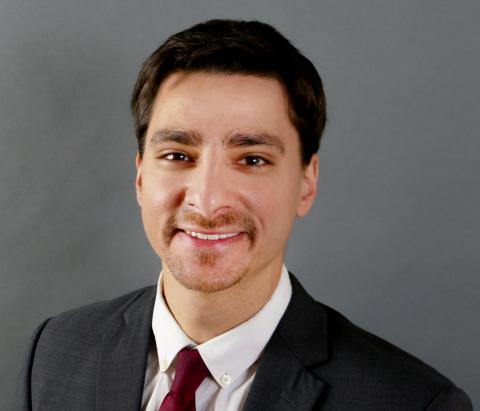 David Zuckerman joined The Democracy Collaborative team in 2012 and serves as Director for Healthcare Engagement. David leads the coordination of the Healthcare Anchor Network—a health system-led collaboration focused on improving community health and well-being by building inclusive and sustainable local economies. The Network includes more than 25 health systems to date.

David is the co-author of the Hospitals Aligned for Healthy Communities toolkit series. His work focuses on inclusive and equitable economic development strategies that build wealth in low-income communities, with specific attention on how hospitals and health systems can deploy the business side of their institutions to support community health improvement and strengthen their local economies.

David is also the author of Hospitals Building Healthier Communities: Embracing the Anchor Mission and a contributor to Can Hospitals Heal America's Communities. He is the lead author of a National Academy of Medicine discussion paper, Building a Culture of Health at the Federal Level. He serves on the Board of Trustees for the Consumer Health Foundation. 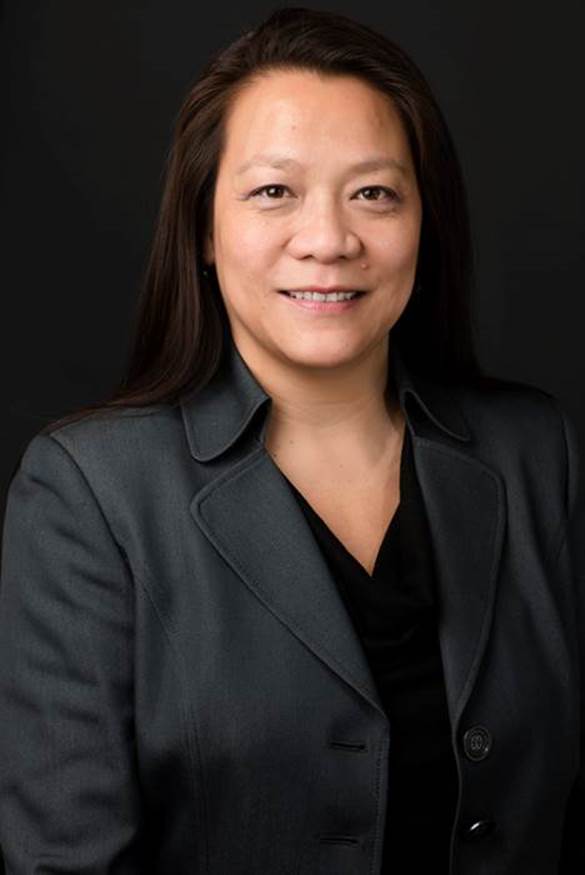 Bich Ha is a Senior Communications Associate with the Democracy Collaborative, where she works on communications and advocacy for various initiatives including the Healthcare Anchor Network. Bich Ha previously worked on a number of exciting projects, including the path-breaking campaign that resulted in New York City support for worker cooperatives, as well as the community wealth building policy work at the NYC Public Advocate's office as Director of Policy. Bich Ha’s previous roles also included being the Executive Director of the Hunger Action Network of NYS and the Policy Director at FPWA.

She has authored a number of research and policy publications, including “Advancing Economic Opportunity in New York City – The Role of Credit Unions, Community Banks and Community Development Financial Institutions (CDFIs)” and “The State of New York’s Social Safety Net for Today’s Hard Times."

She has extensive media experience and has been interviewed by The New York Times, NY1 News, Associated Press, Reuters, In These Times, The Village Voice, international media, and various radio stations. She received her Juris Doctorate from New York University School of Law and BA from Washington State University.