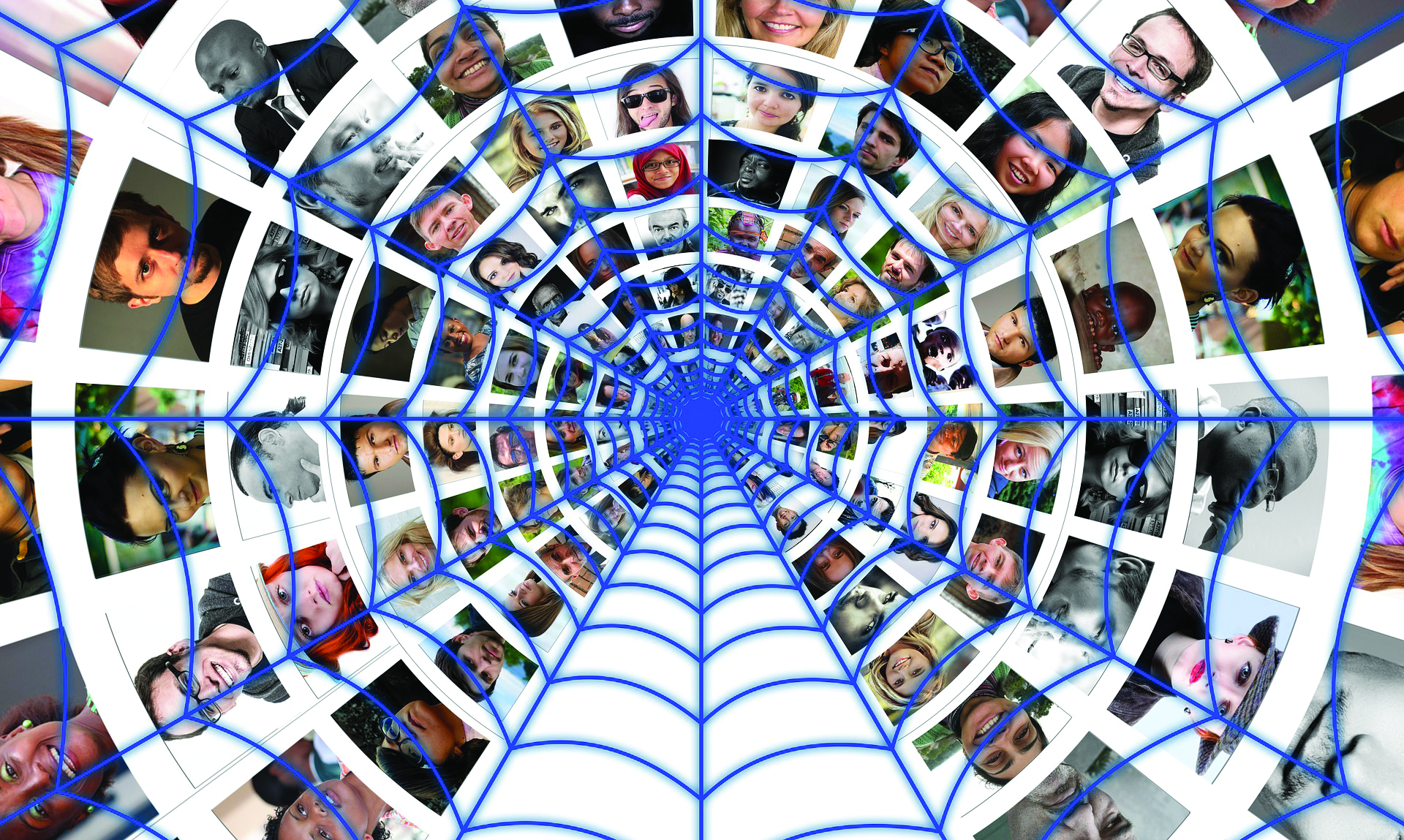 A newly merged academic health center was struggling to keep all the pieces together after a number of acquisitions and mergers. Attempts to streamline its back office services to support a more robust and integrated set of clinical and educational offerings for population health were stuck. As with many mergers, the financial and operational due diligence considered the technical issues at hand, but it largely ignored the cultural issues the leaders would face when they tried to act as a system.

When the merger went live, leaders faced a number of challenges as they tried to bring the different parts of the organization together. Expectations were ambiguous, which led to distrust among colleagues. Systems were difficult to reconcile, old informal systems and networks (think — reaching out to “Joe” who can help me resolve this problem) broke down, and the work-arounds needed to get things done made other process challenges even more apparent. Productivity declined, faculty were frustrated, and administrators struggled to discern how to close the gap between where they were and the potential they knew they could achieve.

Formal organizational ties are only the first step
The promise of population health has led large health system and academic medical centers to engage in many different forms of mergers, acquisitions, and partnerships (MAP) in an attempt to provide care across the continuum. While MAP may be necessary to support population health, it is not sufficient by itself. The ties that bind successful MAP results come from work focused on building shared culture, structure, and processes to build a system that is a whole greater than the sum of its parts. Culture plays a particularly important role, as it expresses the practices that reveal “the way we do things [or want to do things] around here.” Practices are the building blocks of culture, reflecting two critical elements: behavior (how people do their work) and supports (the infrastructure and organizational supports that make those behaviors possible). If you want to change the culture, you have to change practice.

Eight practices to make it work
While there is no step-by-step recipe for integration, we understand what it takes to make it work. Partnering with our clients who strive to realize the value of their MAP activities and build strong cultures to support them, has revealed eight practices that can increase the likelihood of success:

Why it’s so important
With integration so clearly a struggle, let’s review why it’s so important. Integration matters to both the clinical operations — where one entity needs to know its hand-offs are well received across the continuum — and to operations — where leadership needs a clear and consistent picture of the whole organization. When a system is well integrated, there are the advantages of both organizational and individual learning. And learning is one of the factors that keeps academic health systems at the forefront of an ever-changing field.

For more information on this topic or related materials, contact CFAR at [email protected] or 215.320.3200 or visit our website at
www.cfar.com.