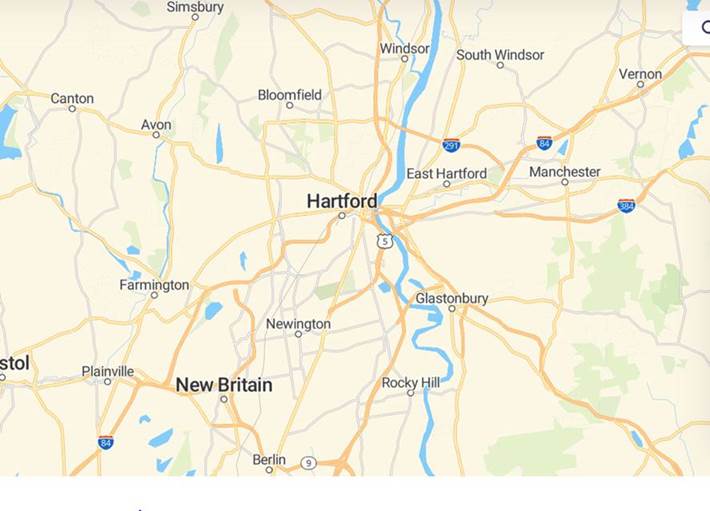 In 1999, the non-profit organization Hartford Communities That Care (HCTC) embarked on a journey to prevent and reduce urban gun violence, centering efforts on data-driven youth leadership development.  Out of necessity, the original mission soon expanded to crisis response, amidst an upsurge of homicides in Hartford, CT in the early 2000s.

Ever since, HCTC has built new partnerships that more systemically address the causes and consequences of violent crime. The HCTC-Trinity-Saint Francis Medical Center crisis response team (HCRT) was formed in 2004. As of October 1, 2019, the HCRT had responded to and supported more than 820 shooting victims and their families, connecting with them at moments of significant crisis.

Confronting an average of 100-plus shootings per year – and the PTSD among victims, their families, and loved ones – HCTC in recent years has continuously ramped up clinical care, ranging from grief and funeral counseling to home nursing and trauma treatment. Ground zero is the 06120 zip code in the city’s North end and literally a “target” clientele: young men of color.

Although not foreseen at its founding, HCTC’s preventive efforts increasingly have been enhanced by victim-service partnerships with law enforcement and medical professionals.  This expanded further in 2018, when the HCRT became the state’s first member of the National Network of Hospital-Based Violence Intervention Programs (NNHVIP), and its community-based and hospital-linked services began operating 24-7 as the only such crisis response team in the state.

August 2019 brought an even firmer foothold:  After struggling for two decades with poorly resourced victim services, HCTC attracted congressional and State legislative support for a federal Victims of Crime Act (VOCA) focus on unserved – and underserved – young men of color.

Integrating services to connect with this marginalized population, HCTC with its fiduciary and compliance lead, the YWCA Hartford Region – and its grassroots partner Mothers United Against Violence – received the state’s first-ever VOCA funding to directly address the deeply rooted conditions of urban gun violence faced by young men of color.

Sufficiently funded hospital-linked violence intervention programs promise to save lives and achieve substantial savings in Medicaid, which among HCRT clients pays more than 95 percent of the gunshot victims’ medical costs.1

In pure dollar terms, the annual costs of treating gunshot victims in American hospitals are nearly $3 billion, according to a 2017 Johns Hopkins University School of Medicine analysis.2  Moreover, the American College of Surgeons has reported interpersonal violence recidivism rates as high as 55 percent.3

HCTC continues to quantify the return on investment (ROI) from its efforts to prevent and reduce gun violence, in terms of healthcare delivery savings, violent crime cost reduction, and clients’ pro-social lifetime trajectories.  Using actual costs data to study the ROI implications for the hospital, Medicaid, and the tax-paying public, the Social Capital Valuations (SCV) firm has developed an Expected Value-Return on Investment (EV-ROI) predictive model, which in HCTC’s case examined the average costs of emergency room and hospitalization care for 82 gunshot victims over the past three years, looking at lifetime healthcare costs savings.4

The net public benefit estimated for the HCRT cohort includes:

Thus, the 2017 investment of $290,976 in the preventive work of the HCRT, including after-care by home health nurses, produced an estimated net public benefit of $3,805,035, according to the EV-ROI model.

The HCRT logic model shows the inputs from partners, their activities in service to victims and their families, the numbers of clients receiving services, and the short- and long-term outcomes.7  Social Capital Valuations has applied this predictive model not only in the case of HCTC, but also in healthcare and wellness analyses for a variety of states and cities.

Under the partnership-based NNHVIP approach, the HCRT seeks to further increase the human and economic benefits from prevention and intervention efforts upstream, before the flood of catastrophe.8