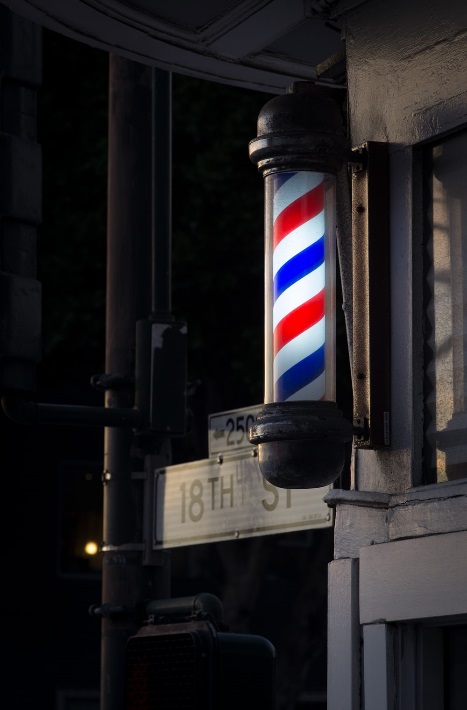 In the return of the “Open Wide” column, Part 1 of “Tooth Decay - From Condition of Humanity to Consignment to Medical History,” provided an overview of the history of dentistry, how the underlying “drill, fill, and bill” doctrine led to the private, solo, fee-for-service practice being the predominant organizational and financial model for dental care, and how this essentially “volume (of intricate procedures) over value” orientation is at odds with the aims of health reform, to wit comprehensive, integrated, preventive “value over volume” care.  Part 2 now presents the contemporary scientific understanding of the causes of tooth decay - “the most common chronic disease of childhood, surpassing asthma” - and what this modern understanding means not only for the clinical treatment of decay, but also for the wholesale reconfiguration of the “dental care industry,” from dental education and training, to the structure of its workforce, to integration into medical care more broadly, to greatly expanded access at markedly lower cost, and, most importantly, to significantly improved dental health in the population.

THE SCIENCE OF TOOTH DECAY
For a disease first correctly described some 400 hundred years ago as the action upon tooth enamel of acid-producing bacteria in the mouth, the dental profession worldwide lacks widespread contemporary understanding of the microbiological basis of the etiology, treatment, and prevention of tooth decay.  That contemporary understanding centers upon the following:

This is the biological context in which the development, or inhibition, of tooth decay needs to be seen.  It is complex and dynamic, and having as much impact on the mouth and teeth as the gut microbiome has on the rest of the body and interacts with it as well. It is subject to manipulation both by a diseased mouth as well as a healthy one, if the underlying biology is understood.  This then lends itself to the concept of the “medical management of tooth decay,” as opposed to the conventional “surgical” (drilling and filling) and even “engineering” (restorative procedures, e.g. crowns) approaches, which can be seen as rather one-dimensional answers to a considerably more multifaceted and complex situation.

The medical management of tooth decay actually originated about a century ago with Dr. G.V. Black, “the father of modern dental practice,” who safely and effectively used a solution of silver nitrate to arrest tooth decay, albeit with a consequent turning of the decayed tooth structure black, a cosmetic “inconvenience” but an unequivocal indication of treatment success.  (The use of silver nitrate parallels the use of Salvarsan by Dr. Paul Ehrlich to treat syphilis, which signified the advent of chemotherapy in the treatment of disease.)  Silver nitrate remained a common treatment for tooth decay until around the 1950s; why it fell out of favor isn’t entirely known. Speculation is that dentistry took more of a “cosmetic” turn, emphasizing the restoration of diseased teeth to as natural an appearance as possible, which then entailed the intricate procedures of the “engineering” approach, made all the more tolerable with the development of Novocaine and other local anesthetics. Thus dentistry became identified further away from any attempts at controlling disease and focused on compensating for its effects.

In recent years, attention has returned to the use of silver nitrate, in an updated formulation to incorporate another well known and effective decay-preventive and remineralization component, the fluoride ion (F-), to form silver diamine fluoride, or SDF.  International trials have shown it to be 68 - 100% effective in arresting tooth decay in children.  As with silver nitrate, the decayed tooth structure (not sound, unaffected structure) turns black and hardens, an indication of successful treatment, which curiously has been shown to be more a concern of the parents than the children, in which case opaquing materials can be used to mask or lessen the discoloration.

To underscore, the medical management or chemotherapeutic approach to treating tooth decay  relies upon the bacteriocidal effects of the fluoride (F-) and silver (Ag++) ions in silver diamine fluoride (SDF) to arrest decay; rebalance the oral biome to a non-disease supportive homeostasis; act as a preventive reservoir of antimicrobial action in the mouth; and remineralize tooth structure and harden it against bacterial acid attack, properties that are far more consistent with the microbiological aspects of the disease than the simplistic removal of sound tooth structure to accommodate filling material under the surgical approach.  The attributes of SDF include the following:

DENTAL HEALTH POLICY
Emanating as it does from an insular, detached segment of medicine, dental health policy, in both the domestic United States and at the international levels, is inadequate to the task of meaningfully addressing the disease of tooth decay.  From my perspective, it is handicapped in the following areas:

THE SCIENCE LEADS TO THE ORGANIZATION OF CARE, AND THUS LEADS TO THE CONTROL AND ERADICATION OF THE DISEASE
Vanishingly small cost, simple and efficient application, high effectiveness, high patient acceptance due to the removal of the fear of needles and drills, and wide availability from a variety of providers in a variety of settings mean that cost and access virtually disappear as barriers to care when using SDF. Attention can be focused on the organizational structure to address tooth decay anywhere on earth.  As such, worldwide campaigns to eradicate diseases such as polio and smallpox become relevant models for the control and eradication of tooth decay.  For example:

Policy makers need to comprehend that control, reduction, and conceivably eradication of tooth decay is possible by shedding the conventional view of treating the disease, and adopting the scientific and organizing principles of the medical management of tooth decay to address this disease worldwide. In so doing, a reconfiguration of the dental care delivery system becomes a viable vision. The links between oral health and the health of the body, i.e., control of diabetes and reduction in the risk of cardiovascular disease and premature delivery, all areas of enormous expense in the healthcare system, demand the integration of the two and a more holistic view of care delivery.

Part 3 will build upon the biological basis for tooth decay and its treatment with antimicrobial agents, in contrast to the familiar engineering or “needles and drills” approach.  The attributes of the “medical approach” using antimicrobials—low cost, simple and easy application, high effectiveness—mean that dental care can be entirely reorganized away from the traditional private, solo, fee-for-service practice models.  All of them mean that front-line providers of dental care will not be dentists, but non-dentist personnel, e.g., hygienists, RNs, NPs, PAs, found in wide variety of heretofore “unconventional” settings, including retail clinics.  Dental education and training will shift away from traditional four-year programs (most will disappear) to two-year programs at the associate degree level, as part of the nursing education curriculum, and to continuing education credits.  For these and other reasons, dental care can be more seamlessly and easily integrated into the rest of medical care delivery.  We will take a look at some of these organizational models next time around.