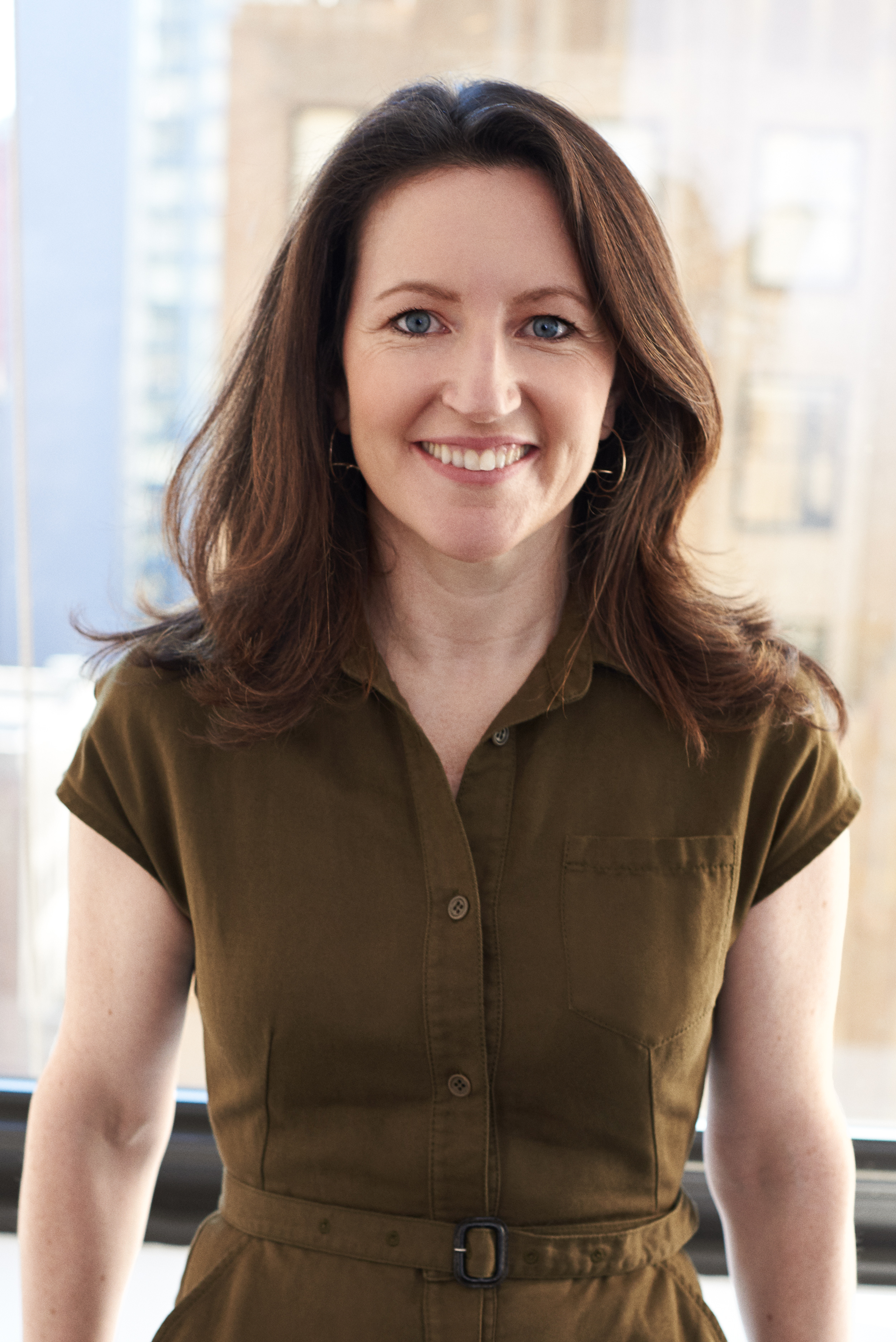 Carolyn is the CEO of Aetion, a technology company delivering the real-world analytics and evidence needed to inform health care’s most critical decisions: which treatments work best, for whom, and when.

Carolyn brings decades of experience in executive positions with top payer, population health and digital health companies. Over a period of 8 years at UnitedHealth Group (UHG), Carolyn served in multiple executive roles, including the national Vice President for Medicare Special Needs for individuals with chronic illnesses and for Dual Eligibles. She was also the COO of New Jersey's Medicaid and Medicare plan, covering over 400,000 lives. Subsequently, Carolyn served as EVP of Payer Strategy and Operations at Evolent Health.  In this role, Carolyn led the team operationalizing value based payer contracts and health plans on behalf of health system clients. Most recently before joining Aetion, Carolyn served as CEO of Remedy Partners, a bundled payment company serving payers and providers.

Carolyn earned her BA at Harvard University and MBA in Health Care Management from Wharton. She is on the Board of Directors of Parity.org, which advocates for gender parity in the c-suite and board rooms, and of the Center for Health Policy Development, which oversees the National Academy for State Health Policy.